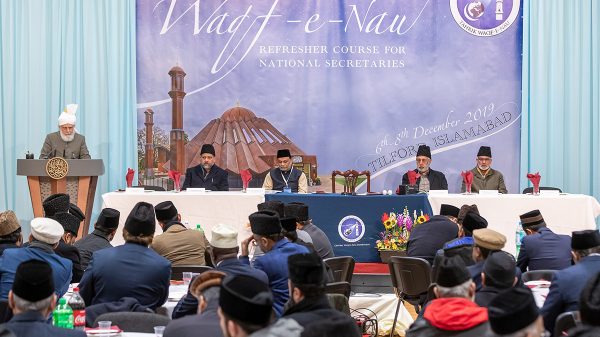 The Refresher Course which was held for the National Secretaries of the Waqf-e-Nau Scheme from across the world, aimed to provide guidance and training to the office bearers serving within the Waqf-e-Nau scheme.

The scheme of Waqf-e-Nau was established in 1987 by the Fourth Caliph of the Ahmadiyya Muslim Community, His Holiness, Hazrat Mirza Tahir Ahmad. Under the scheme, thousands of parents have voluntarily chosen to dedicate the lives of their children before their birth for the service of Islam.

The three-day Refresher Course took place between the 6th and 8th December 2019. The course included talks, discussions and presentations on various elements essential to the training of Waqf-e-Nau, and was attended by delegates from 30 countries,

The highlight of the event was the keynote address delivered by Hazrat Mirza Masroor Ahmad in which he stressed the need for the delegates to maintain lofty examples for others to follow and reiterated the significance of their responsibilities.

Speaking about the purpose of the scheme Hazrat Mirza Masroor Ahmad said:

“Waqf-e-Nau is the blessed scheme that was founded according to the Will of Allah by The Fourth Caliph of the Ahmadiyya Muslim Community, for the sake of facilitating the future prosperity and worldwide growth of the Jamaat.”

“The purpose of this scheme was to prepare as many Waqifeen – ‘life devotees’ – raised from birth with the objective of fulfilling the needs of the Community in different fields.”

His Holiness explained that through this blessed scheme ‘tens of thousands of Ahmadi parents have dedicated the lives of their unborn children for the cause of Islam with the utmost sincerity’.

Having explained the history and purpose of the Waqf-e-Nau scheme, His Holiness spoke directly to the responsibilities of the National Waqf-e-Nau secretaries.

“As the National Secretary for Waqf-e-Nau in your respective countries, a heavy burden of responsibility has been placed upon you, wherein it is now your duty to cater for the moral, spiritual and educational training of those children who have been born into this scheme.”

“You must guide them at every stage of their development, as they are the people who are set to play a key and integral role in fulfilling the noble mission of the Promised Messiah (peace be upon him) in the coming years. This is the objective of a Waqf-e-Nau.”

Having spoken about the importance of Jamia and becoming a Missionary, His Holiness also spoke about there being a ‘pressing need in other fields’ as well.

“We need Waqf-e-Nau to pursue medicine and teaching to satisfy the requirements of our Jamaat hospitals and schools. Hence, each of you, in your respective countries, should encourage the Waqifeen-e-Nau to pursue those fields which are of most benefit to the Jamaat.”

His Holiness reminded those in attendance that nothing can be achieved without the ‘Grace and Mercy’ of Allah the Almighty and that everyone should endeavour to better their own examples.

“Before anything else, each Waqf-e-Nau Secretary, whether at a local, regional or national level, must ponder upon their own spiritual and moral standards. They should honestly assess whether they are themselves upholding and reaching the standards required for them to fulfil their duty to train the members of the Waqf-e-Nau.”

“Are they, who are responsible for the moral development of the Waqf-e-Nau, constantly seeking to improve their own spiritual state? Are they offering the five daily prayers as prescribed by Allah the Almighty and by the Holy Prophet (peace and blessings of God be upon him)? Are they regular in offering voluntary prayers? Are they bowing down with total humility in prostration seeking the Help of Allah for the fulfilment of their duties?”

Speaking about the fulfilment of trust and doing justice by the role bestowed upon the office bearers, Hazrat Mirza Masroor Ahmad said:

“Each Waqf-e-Nau Secretary, whether at a local or national level, should recognise the fact that they have been elected to a position of great trust. The other members of the Community have considered them to have the requisite skills and moral character to train and guide those young people whose parents have pledged their lives for the service of Islam.”

His Holiness also explained the need to impress the utmost importance of what it truly means to be a Waqf-e-Nau.

“Most crucially, you must teach and train the Waqifeen from a young age what their Waqf requires and what it means. You must impress upon them the fact that ‘Waqf-e-Nau’ is not a title but it is a duty and obligation. It is a sacred bond and a solemn pledge. It is a lifelong commitment and sacrifice made for the sake of their faith, wherein all material matters or worldly positions are of no value in comparison to the fulfilment of the pledge of being a Waqf-e-Nau.”

“Only, if you are successful in instilling these values from childhood will the members of Waqf-e-Nau understand the true value of Waqf and of the pledge made by their parents, which they renew upon reaching an age of maturity. They will realise that, as members of the Waqf-e-Nau scheme, they are, in reality, ‘Waqf-e-Zindighi’ (life devotees) and that ‘Waqf’ represents a great ‘sacrifice’ of one’s own being for a greater good and without it their pledge will be rendered hollow and meaningless.”

When addressing the delegates, Hazrat Mirza Masroor Ahmad highlighted both the importance of setting a personal example but also the need to be ever ready to offer sacrifice in one’s day to day life, particularly with regards to prayer.

“Alongside your professional and personal lives, you must sacrifice regular time for the sake of the Community and never permit your worldly endeavours to cause you to neglect your religious responsibilities.  You must be regular in offering the five daily prayers on time. Furthermore, you should wake during the night to offer the Tahajjad prayer (voluntary pre-dawn prayer) beseeching the Help of Allah and seeking His forgiveness for your shortcomings.”

“You must open your heart and pray for all the Waqifeen-e-Nau and the continued success of this blessed scheme. Only if you work with this spirit can you begin to fulfil the true objectives of being the Waqf-e-Nau Secretary.”

Hazrat Mirza Masroor Ahmad also explained the importance of having positive role models and a positive atmosphere at home.

“It is of the utmost importance that Waqf-e-Nau children are exposed to the highest morals and the manifestation of such loyalty both within their home environment and in Community circles. So, you should also guide the parents of Waqf-e-Nau children to remain faithful and attached to the Jamaat in all circumstances and above all to remain sincere to Allah the Almighty.”

His Holiness said that if the Waqf-e-Nau are trained in the best way they will come to fulfil the needs of the Ahmadiyya Muslim Community. 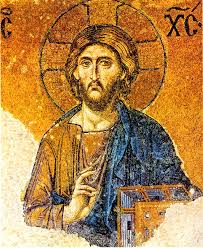 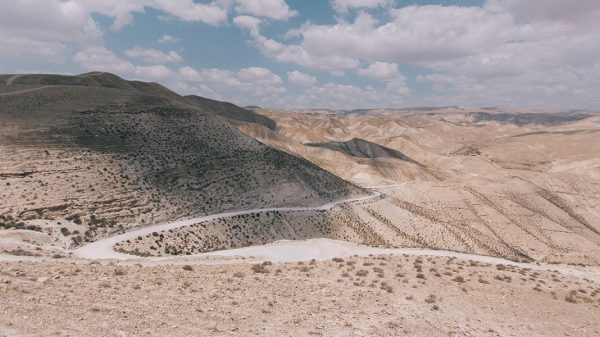 The Lost Tribes of Israel 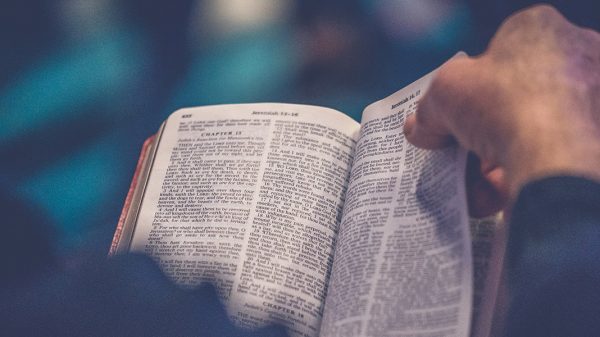 Jesus – A Prophet of God 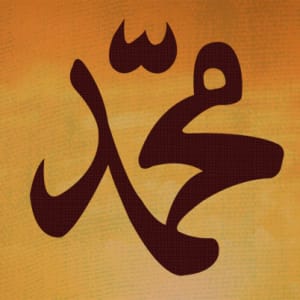 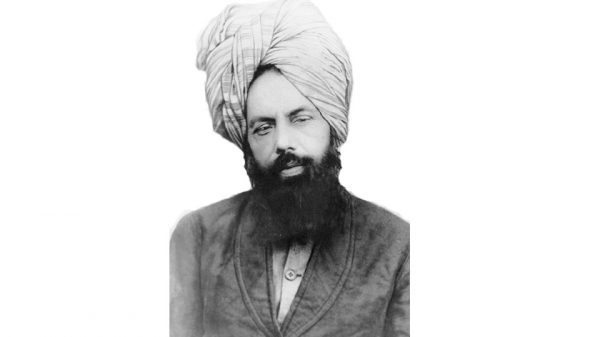 Imam Mahdi (pbuh) and his Birth 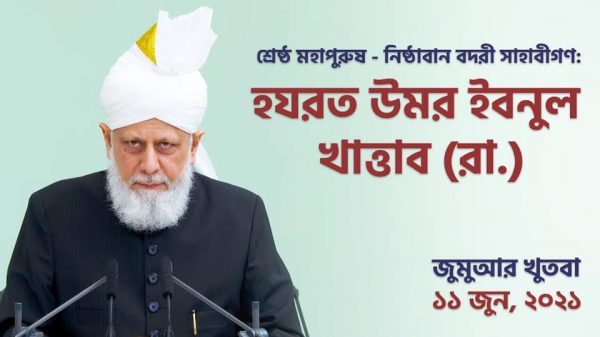 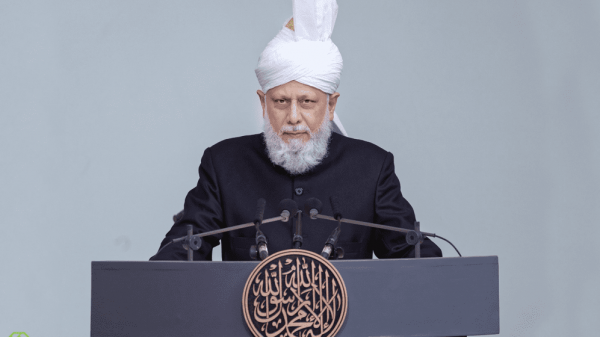 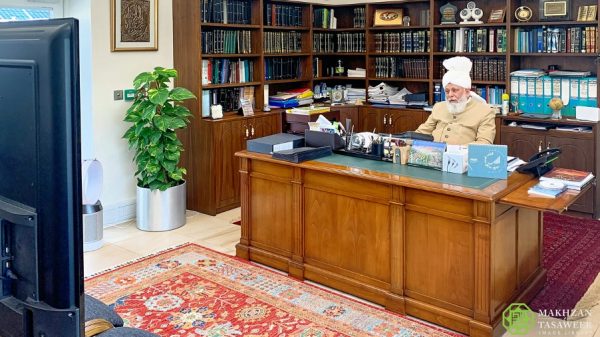 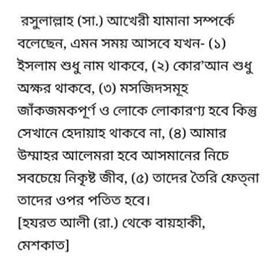 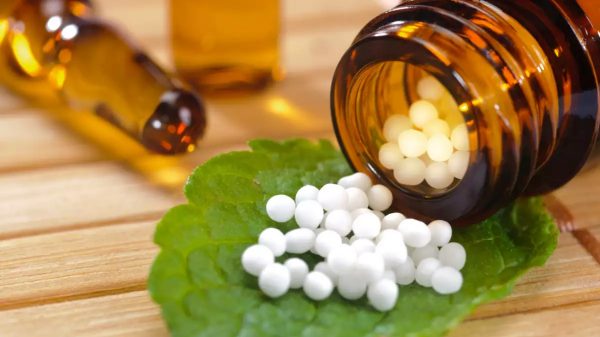 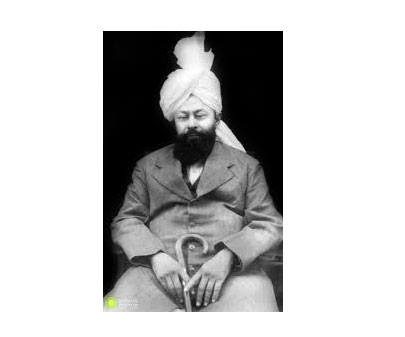 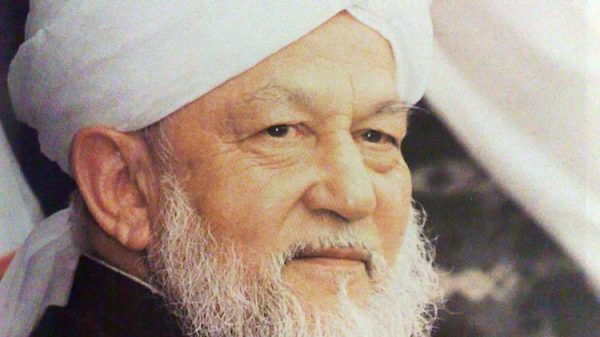 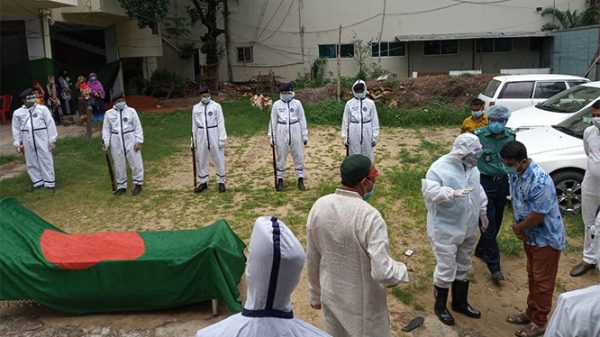 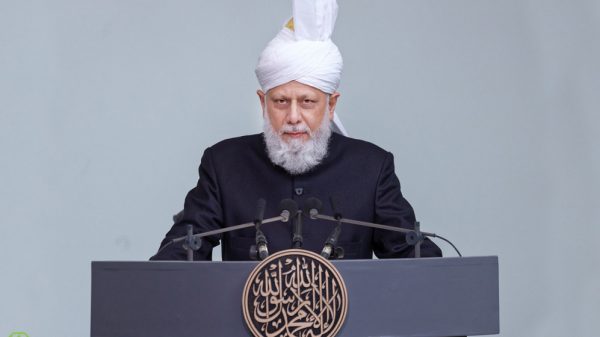 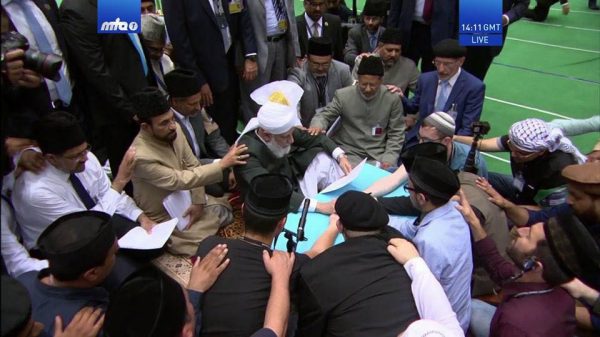 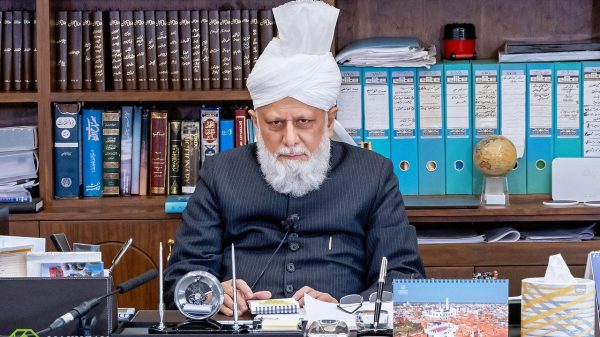 This site is not the official site of Ahmadiyya Muslim Jamat. This site has been created by a follower of Hazrat Imam Mahdi (PBUH) only for share the message of Mahdi(pbuh)
আহমদীয়া মুসলিম জামাত সম্পর্কে বিস্তারিত জানতে Alislam.org